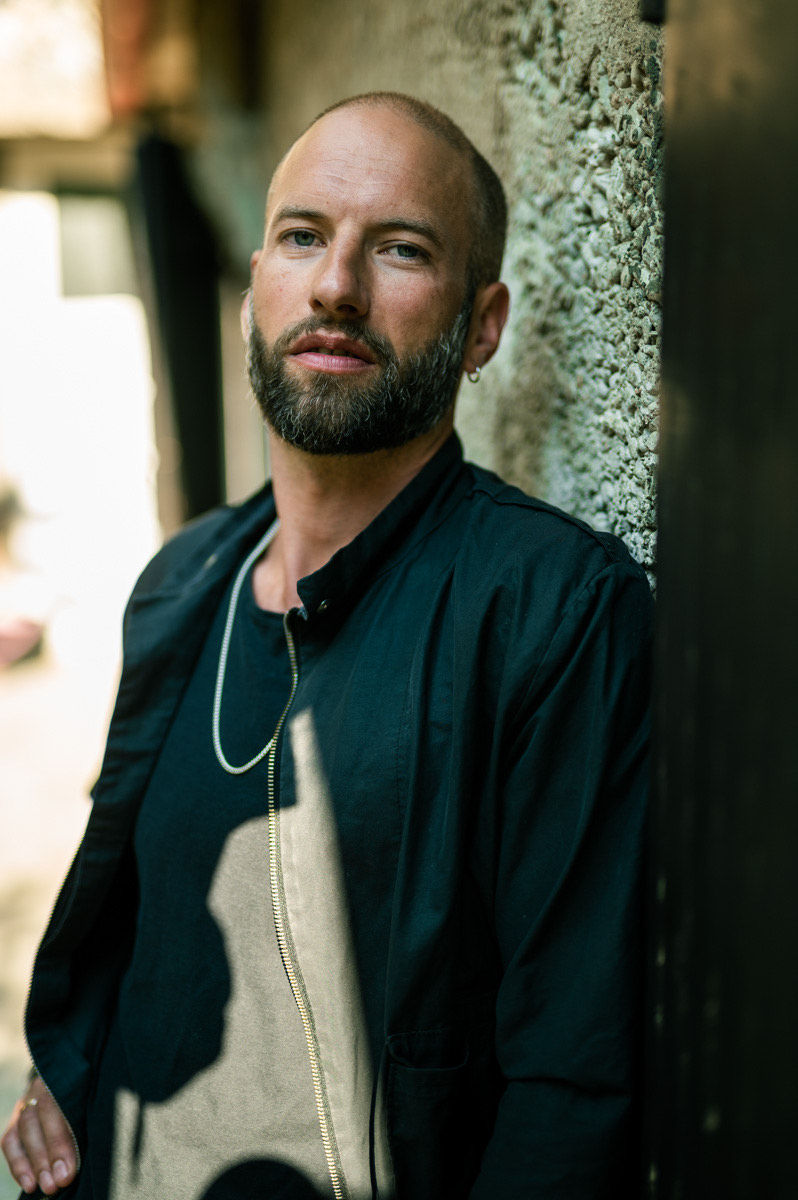 is a german born stage- and setdesigner, based in Vienna.

He has been creating spaces for all kinds of narratives and performances. After finishing his education in 2012 at University of fine arts in Vienna he has recently been doing more Art Direction for Film. In the past 10yrs he has mostly been busy creating stages and spaces for theater, dance and performance art. In 2018 he’s started involving in designing bigger events such as Viennas famous Lifeball and the European Congress of Radiology ECR. In between projects, he became an associate to Studio Kudlich, designing and building all kinds of temporary Architectures for Stage, Exhibition and Film. In 2021 he has been involved in several film- productions as an Art Director and been shooting 3 top notch commercials for ppmnext_. His allover commercial outtake involved customers like magenta, billa, decathlon, win2day and agencies such as Jung von Matt. He was most recently designing 4 rooms at SO/ Hotel Vienna in cooperation with fashion designer Arthur Arbesser.